An unorthodox defense attorney takes the case of a playboy accused of attempted murder. 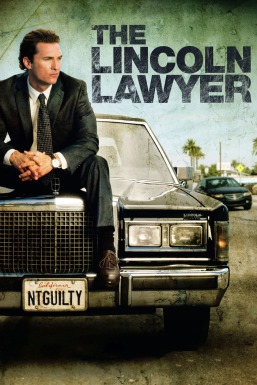 Mick Haller (Matthew McConaughey) is a charismatic defense attorney who does business out of his Lincoln Continental sedan. Mick spends most of his time defending petty crooks and other bottom-feeders, so it comes as quite a surprise when he lands the case of a lifetime: defending a Beverly Hills playboy (Ryan Phillippe) who is accused of attempted murder. However, what Mick initially thinks is an open-and-shut case with a big monetary reward develops into something more sinister.