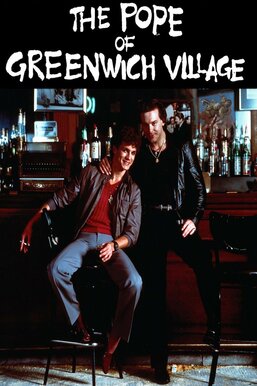 Cousins Paulie (Eric Roberts) and Charlie (Mickey Rourke) plan to rob a merchant in the New York City neighborhood that's home to the restaurant where they work. When their scheme results in the death of a police officer and draws the ire of the Mafia-linked businessman who was ripped off, Charlie's girlfriend (Daryl Hannah) bolts, and mob henchmen exact a brutal price from Paulie. With the mob threatening to kill them, the thieves must think fast if they intend to survive.