A man and his wife struggle to come to terms with the accidental death of their 4-year-old son. 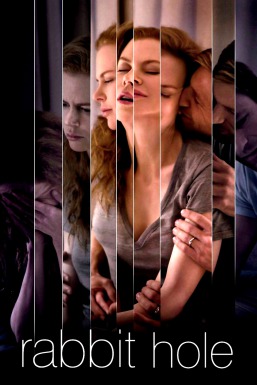 Eight months after the accidental death of their 4-year-old son, Howie (Aaron Eckhart) and Becca (Nicole Kidman) are trying to overcome their grief. He wants to hold on to everything that reminds him of Danny, while she would rather sell their home and make a fresh start. Cracks begin to appear in the relationship as Howie bonds with a member of his therapy group and Becca reaches out to a teenage boy with telling facial scars. Based on the play by David Lindsay-Abaire.