This part of Frank Capra's "Why We Fight" series shows Japan's plan to invade China. 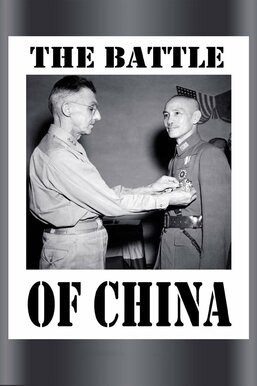 An installment of director Frank Capra's "Why We Fight" propaganda series during World War II, this documentary examines the full and rich Chinese culture and history, while highlighting the Japanese invasion of China and the reasons Japan seeks to conquer the country. Depicting numerous atrocities inflicted upon the Chinese people, the film brings to light the need for U.S. involvement in the war effort. Capra also captures the determined will and spirit of those already fighting for freedom.