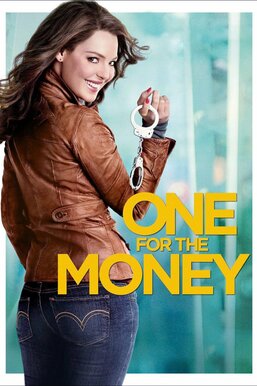 New Jersey native Stephanie Plum (Katherine Heigl) has plenty of attitude, even if she is broke after six months of unemployment. Desperate for money, Stephanie convinces her cousin to give her a job as a recovery agent with his bail-bond company. What she lacks in experience she makes up for in moxie, and she intends to bring in her cousin's biggest bail-jumper: Joe Morelli (Jason O'Mara), a former vice cop and murder suspect who broke Stephanie's heart when she was in high school.