An American (Chuck Norris) escapes from Viet Cong and rescues others. 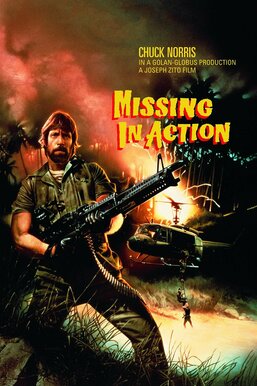 Colonel James Braddock (Chuck Norris) survives a brutal stint in a Vietnamese POW camp, but he believes that even after the war ends enemy forces are still secretly holding American men captive. Eventually, he is tapped by the president to go overseas and search for U.S. soldiers who went missing years ago. Once in Saigon, Braddock learns that his suspicions are correct, so he teams up with reckless fellow veteran Tuck (M. Emmet Walsh) and stages a violent rescue mission in the jungle.