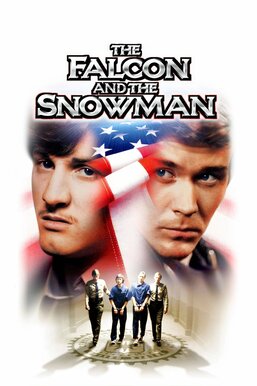 After his father (Pat Hingle) finds him a job at the CIA, Christopher Boyce (Timothy Hutton) discovers the less reputable side of the American government through handling classified documents. As he grows increasingly disillusioned, Boyce decides to sell the information to the Russians in an act of defiance. A drug-addicted friend of Boyce's, Daulton Lee (Sean Penn), becomes involved in the plot and acts as a middleman between Boyce and the Soviets, but the erratic Lee fails to cover his tracks.