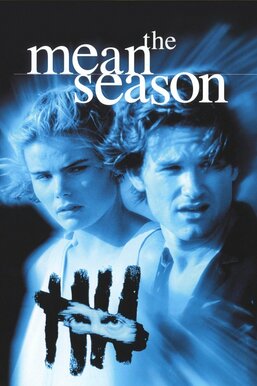 After reporting on the murder of a teenage girl, journalist Malcolm Anderson (Kurt Russell) is contacted by the killer (Richard Jordan) known as the "Numbers Murderer," who offers exclusive information about the deaths. With the cooperation of the police, who tape the killer's phone calls, Malcolm agrees and soon becomes famous. Jealous of the attention the journalist is receiving for his coverage, the Numbers Murderer kidnaps Malcolm's girlfriend, Christine (Mariel Hemingway).