A press secretary becomes involved in a scandal that threatens his candidate's election chances. 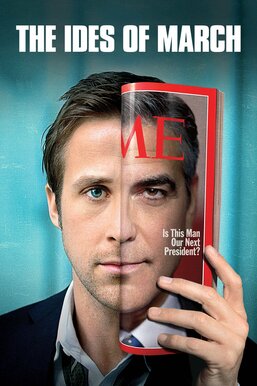