A teenager (Anton Yelchin) discovers that his new neighbor (Colin Farrell) is a vampire. 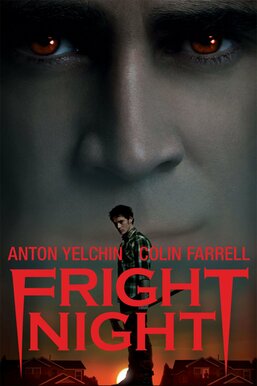 Charley (Anton Yelchin) is a high-school senior who's in with the "in" crowd and dating Amy (Imogen Poots), the most sought-after gal on campus. But trouble enters his world in the form of Jerry Dandridge (Colin Farrell), a charismatic new neighbor. After witnessing some unusual activity next door, Charley concludes that Jerry is a vampire. Of course, no one believes him. After seeking advice from illusionist Peter Vincent (David Tennant), Charley sets out to destroy Jerry himself.