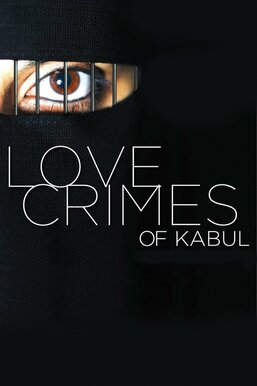 The Badam Bagh Women's Prison in Afghanistan is packed with convicts, but many of them are guilty of acts that would not be deemed crimes in America. This documentary looks into the histories of three such prisoners. They are Sabereh, an 18-year-old who was handed over to the authorities by her father for kissing a boy; Kareema, a 20-year-old who turned herself in for having participated in premarital sex; and Aleema, a divorced woman who was arrested when her roommate tried to sell her.