A new tenant's unusual habits make him a suspect in the Jack the Ripper slaughters. 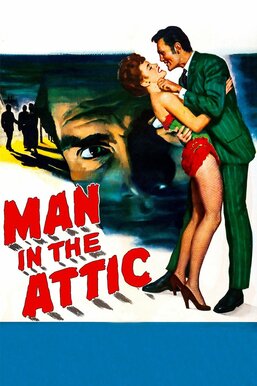 Jack the Ripper's rampage has all of London gripped in fear -- no matter how many constables patrol the streets, streetwalkers continue to turn up dead. On the night that a fourth woman is killed, the mysterious Slade (Jack Palance) rents out the attic of William and Helen Harley. Later, he meets their niece, Lily Bonner (Constance Smith), an actress. While he intrigues her, his behavior and obsessions arouse suspicion that Slade could be Jack the Ripper -- and Lily his next victim.