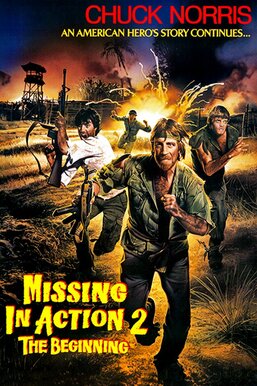 Ten years after being captured by sadistic Vietnamese Col. Yin (Oh Soon-tek) in 1972, Col. James Braddock (Chuck Norris) and his men are still prisoners deep in the jungle. Resigned to being abandoned by his government, Capt. David Nester (Steven Williams) has become Yin's henchman, while the rest of the soldiers remain strong. Despite constant torture, Braddock refuses to sign a confession of cowardice, biding his time until he can escape and take revenge.