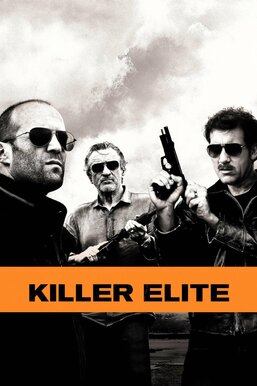 Danny Bryce (Jason Statham), one of the world's deadliest special-ops agents, returns from self-imposed exile after his mentor, Hunter (Robert De Niro) is captured. Danny reassembles his former team of skilled commandos to launch a rescue mission, and also to infiltrate the highly feared military unit, the British Special Air Service. The mission will not be easy, for Danny and his team must cut their way through Spike (Clive Owen) and a team of assassins known as the Feather Men.