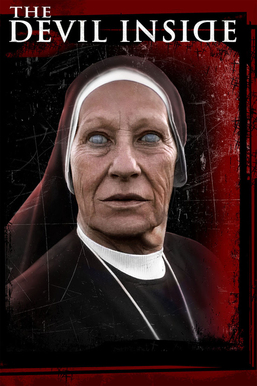 Twenty years after Maria Rossi (Suzan Crowley) murdered three people, her daughter, Isabella (Fernanda Andrade), seeks the truth about that terrible night. Isabella travels to an Italian hospital for the criminally insane -- where Maria is locked away -- to find out whether her mother is mentally ill or demonically possessed. With the help of two young exorcists (Simon Quarterman, Evan Helmuth), Isabella tries to cure Maria -- and engages four demons in a battle for her mother's soul.