A young woman (Sarah Michelle Gellar) has visions of the murder of a woman she has never met. 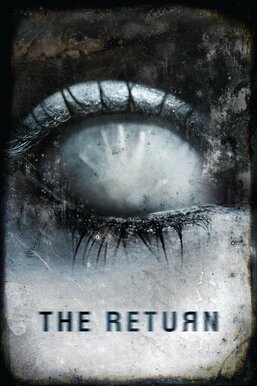 Joanna Mills (Sarah Michelle Gellar) has a successful career but feels her personal life is spinning out of control. She has few friends, an estranged father (Sam Shepard), and a crazy ex-boyfriend who is stalking her. Joanna begins having terrifying visions of a woman's murder, and it seems that she is the killer's next target. Determined to solve the mystery and escape her apparent fate, Joanna follows her visions to the victim's hometown and finds that some secrets just do not stay buried.