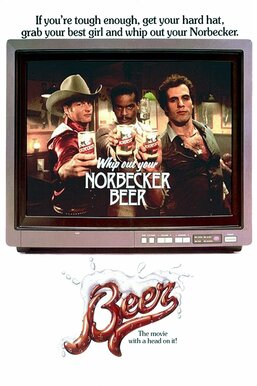 Desperate to come up with a new campaign for Norbecker Beer, jaded advertising executive B.D. Tucker (Loretta Swit) struggles to find an angle that pleases the company. When a trio of ordinary citizens manages to stop a bar from being robbed, the three distinctly unglamorous guys -- Elliott Morrison (David Alan Grier), Merle Draggett (William Russ) and Frankie Falcone (Saul Stein) -- get roped into being the new faces of Norbecker, but the ad campaign is far from flawless.