A critical error forces a hedge-fund magnate to seek help from an unlikely source. 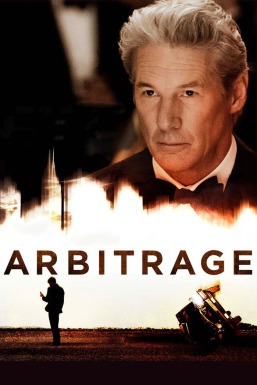 As he approaches his 60th birthday, New York hedge-fund magnate Robert Miller (Richard Gere) is the picture of success -- at least on the surface. In reality, Miller is in over his head, trying desperately to sell his empire to a big bank before the authorities and his family uncover the depth of his fraud. Unexpectedly, a critical error forces Miller to juggle family, business and crime with the aid of a former associate, but a detective's (Tim Roth) suspicions mean it may already be too late.