A pilot fights a breakdown upon learning of his wife's death. 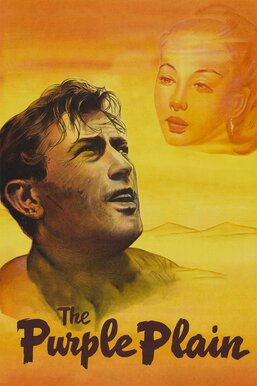 At the end of World War II in Burma, Canadian Royal Air Force pilot Forrester (Gregory Peck) is a loner whose bravery can't cover a streak of reckless instability. When his actions cause an injury, he is nearly transferred, but Dr. Harris (Bernard Lee) recommends pulling him from duty, due to the emotional trauma he's suffered. Forrester then accompanies Harris to a Christian missionary outpost, where he meets Anna (Win Min Than) and begins to find interest in living again.