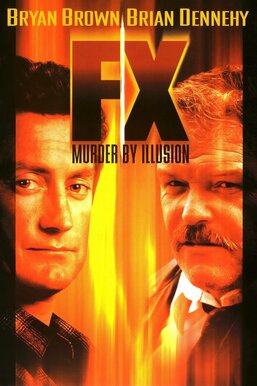 Rollie Tyler (Bryan Brown) is a special-effects expert for low-budget Hollywood movies. As gangster Nicholas DeFranco (Jerry Orbach) prepares to testify in court against his former bosses, FBI agents, fearing Nicholas will be killed by the mob before he can take the stand, decide to fake his assassination. The agents hire Rollie to use his special-effects skills to make the murder look believable. Leo McCarthy (Brian Dennehy), a detective, steps in to investigate the murder.