A New York boy finds his first love, while the marriage between his parents begins to crumble. 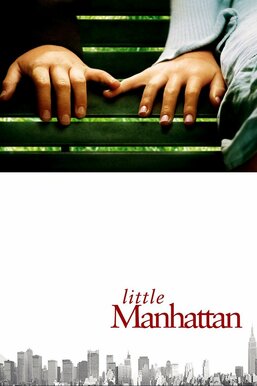 Gabe (Josh Hutcherson), a sixth grader, is partnered with Rosemary (Charlie Ray) in his karate class. Though he's known her a long time, Rosemary suddenly becomes his first crush. At home, Gabe's unhappy parents, Adam (Bradley Whitford) and Leslie (Cynthia Nixon), are waiting for their divorce to be finalized. Gabe and Rosemary begin dating, but when he realizes she'll be going away to camp soon, he panics. His attempts to permanently win her over backfire, leaving him confused and miserable.