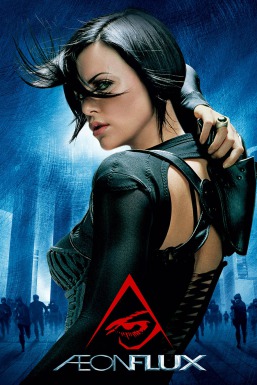 In the 25th century, the Earth's population has dwindled to a surviving five million following a devastating virus that almost resulted in the extinction of all human life 400 years earlier. Confined to one city-state, a group of rebels, led by Handler (Frances McDormand), seeks to destroy the oppressive government -- first, by assassinating a high-ranking chairman (Marton Csokas). Tasked with this mission, Aeon Flux (Charlize Theron) must integrate herself in a world of deceit and mystery.