An unusual romance unfolds after a zombie saves a young woman's life. 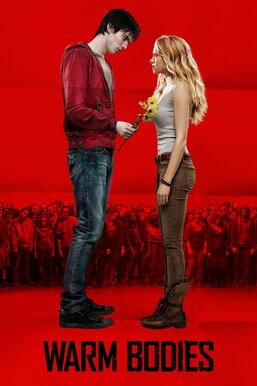 A terrible plague has left the planet's population divided between zombies and humans. An unusual zombie named R (Nicholas Hoult) sees his walking-dead brethren attacking a living woman named Julie (Teresa Palmer) and rescues her. Julie sees that R is different from the other zombies, and the pair embark on an unusual relationship. As their bond grows and R becomes more and more human, a chain of events unfolds that could transform the entire lifeless world.