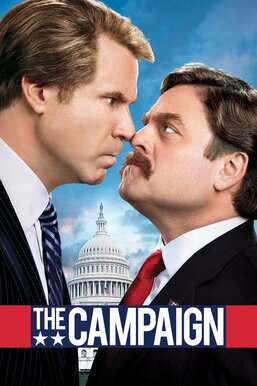 When incumbent Congressman Cam Brady (Will Ferrell) commits a major gaffe, two wealthy CEOs decide to try to gain influence in their district by putting up a rival candidate. Their unlikely choice is a naive tourism director named Marty Huggins (Zach Galifianakis). Aided by his family's political connections and a cutthroat campaign manager, Marty soon becomes locked in a dead heat with Cam. As Election Day approaches, each man slings mud galore in a last-ditch effort to bury the other.