The Mexican government's attempt to secularize the country sets off the Cristero War. 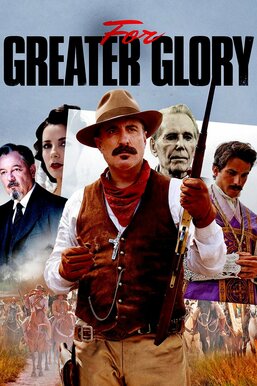 In late 1920s Mexico, retired Gen. Gorostieta (Andy Garcia) and his wife (Eva Longoria) watch their country degenerate into violent civil war when the government enacts a series of anti-clerical laws. Gorostieta is at first hesitant to join the rebels, known as Cristeros, until he begins to see the cost of religious persecution on his countrymen. Though the odds are against him, the general nevertheless transforms a ragtag band of rebels into a formidable fighting force.