A framed police detective flees with a rude girl and hunts a killer woman from his past. 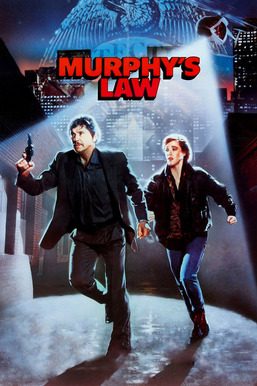 Years ago, police detective Jack Murphy (Charles Bronson) put murderer Joan Freeman (Carrie Snodgress) behind bars. But, when Freeman is released, she wreaks havoc upon Murphy's life. Freeman kills his ex-wife and other police officers, framing Murphy for her crimes. After he's arrested, the police handcuff Murphy to a thief, Arabella McGee (Kathleen Wilhoite). Still attached to Arabella, Murphy breaks out of jail, and the duo work together to find the real killer.