A teen and his girlfriend make a bomb with plutonium stolen from a scientist dating his mother. 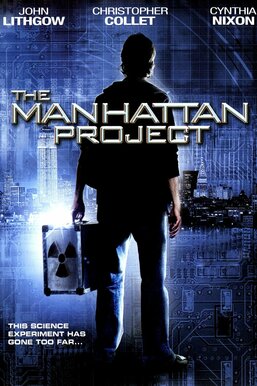 Ingenious adolescent Paul Stephens (Christopher Collet) learns about the grim prospects of nuclear aftermath when his mom becomes romantically involved with government scientist John Mathewson (John Lithgow), who is currently experimenting with the ingredients for atomic warfare. Shaken by what he sees, Paul decides to nab the destructive materials and make a small-scale display of their horrible powers at the New York Science Fair, but the Secret Service isn't pleased with his actions.