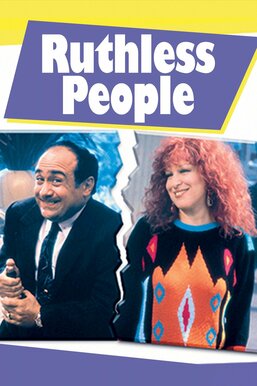 Sam Stone (Danny DeVito) hates his wife, Barbara (Bette Midler), so much that he wants her dead. He's ecstatic when she's taken by a duo of kidnappers who want $500,000 ransom in exchange for her life. Fully intending to ignore every one of the kidnappers' demands in the hopes that they do him a favor and murder her for him, the two confused kidnappers (Judge Reinhold, Helen Slater) have to figure out how they're going get their money, and what they're going to do with the overbearing Barbara.