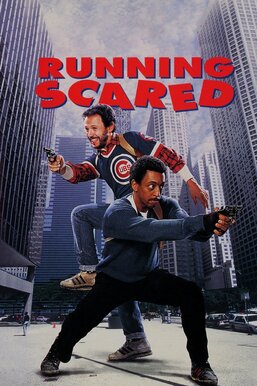 Ray and Danny (Gregory Hines, Billy Crystal) are two Chicago police detectives hot on the trail of drug kingpin Julio Gonzales (Jimmy Smits). They manage to nab the drug lord, but the bust is messy, and the two are suspended. While vacationing in Key West, Fla., they decide to retire from the police force and open up a bar. But when they return to Chicago and find out that Gonzales has been released on bail, they vow not to quit the force until the dangerous dealer is behind bars for good.