When his father is injured, a youth traverses hostile terrain to recover a rescue beacon. 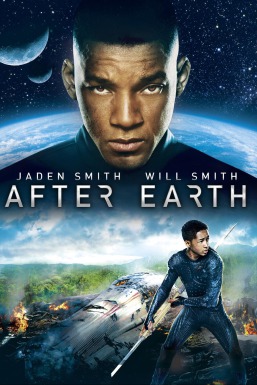 People were forced to leave Earth a millennium ago to establish a new home on Nova Prime. Now, Gen. Cypher Raige (Will Smith) heads Nova Prime's most-prominent family. Cypher's teenage son, Kitai (Jaden Smith), feels enormous pressure to follow in his father's legendary footsteps -- which strains their relationship. Cypher and Kitai set out on a trip to mend their bond, but when their craft crashes on Earth's hostile surface, each must trust the other greatly -- or perish.