A gifted singer-songwriter fronts a rock band formed by a group of friends in 1964 New Jersey. 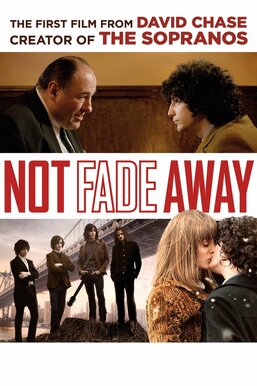 In 1960s New Jersey, Doug (John Magaro) drops out of college to devote his energies to the rock band he founded in high school, much to the chagrin of his father (James Gandolfini). When Gene (Jack Huston), the band's lead singer, has a mishap that temporarily knocks him out as frontman, Doug takes over. The band's new sound is a hit with the crowd, leading to Gene's ever-increasing resentment. Meanwhile, Wells (Will Brill), another bandmate, struggles with the group's reach for fame.