A man (Dwayne Johnson) agrees to infiltrate a drug cartel to save his teenage son from prison time. 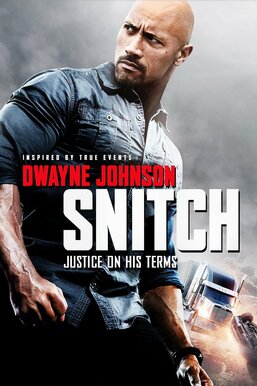 At 18 years old, Jason receives a mandatory 10-year prison sentence after being caught with a package that contained illegal drugs, although he was unaware of its contents. His father, businessman John Matthews (Dwayne Johnson), is devastated. When Jason turns down a chance to lessen his sentence by manufacturing evidence to implicate someone else, John begs to be sent under cover instead, but the already dangerous venture turns deadly after he exposes a major player in the Mexican drug trade.