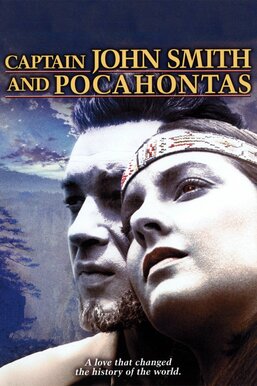 Back in England after his trip to Jamestown, Va., Capt. John Smith (Anthony Dexter) tells the tale of his journey, particularly his lost romance with Native American maiden Pocahontas (Jody Lawrence). They meet and gradually fall for each other when captured Smith is saved from certain death by the girl. But as Smith tries to maintain peace between the British colonists and local tribes, the task proves harrowing, and Smith's friend Rolfe (Robert Clarke) begins to move in on Pocahontas.