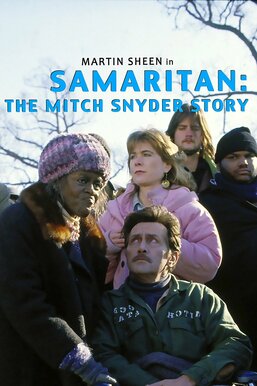 A veteran of the Vietnam War, Mitch Snyder (Martin Sheen) cannot stomach the major neglect of the homeless that for too long has endured in America. Roused to action, he teams up with a homeless woman (Cicely Tyson) who teaches him how to survive in the harsh conditions that define a life out on the streets. Snyder and his supporters fight for the homeless in Washington, and before long their tenacious campaign forces the issue into the national consciousness.