A contract divides a bandleader (James Cagney) and his wife (Evelyn Daw). 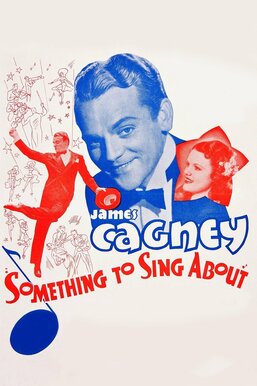 Dancer and bandleader Terry Rooney (James Cagney) heads to Hollywood, Calif., to try a career in movies, leaving behind his singer girlfriend, Rita (Evelyn Daw). Despite the enthusiastic support of both the studio head and publicity man Hank Meyers (William Frawley), Terry fears his first film will be a disaster and elopes with Rita on a steamer. When they return, Terry discovers he's a star -- but his new contract stipulates he must remain single, providing a challenge for him and Rita.