Gru and his new partner hunt the perpetrator of a spectacular heist. 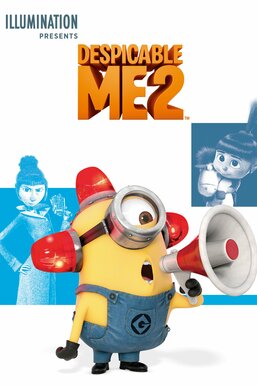 Now that Gru has forsaken a life of crime to raise Margo, Agnes and Edith, he's trying to figure out how to provide for his new family. As he struggles with his responsibilities as a father, the Anti-Villain League, an organization dedicated to fighting evil, comes calling. The AVL sends Gru on a mission to capture the perpetrator of a spectacular heist, for who would be better than the world's greatest ex-villain to capture the individual who seeks to usurp his power.