Flashbacks reveal the final day in the life of Oscar Grant, a young man shot dead by police. 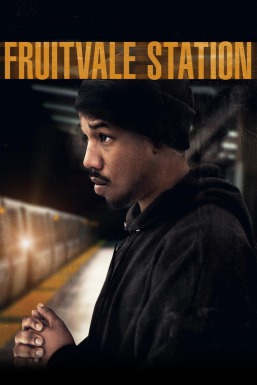 Though he once spent time in San Quentin, 22-year-old black man Oscar Grant (Michael B. Jordan) is now trying hard to live a clean life and support his girlfriend (Melonie Diaz) and young daughter (Ariana Neal). Flashbacks reveal the last day in Oscar's life, in which he accompanied his family and friends to San Francisco to watch fireworks on New Year's Eve, and, on the way back home, became swept up in an altercation with police that ended in tragedy. Based on a true story.