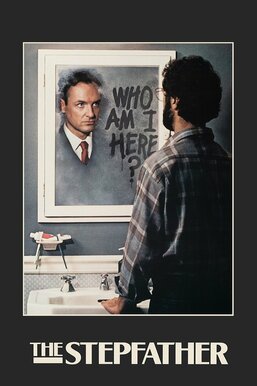 Jerry Blake (Terry O'Quinn) is a family man, but he happens to have a series of families, with each one on the receiving end of his murderous ways. When Jerry sets his sights on a lovely widow named Susan (Shelley Hack) and her headstrong daughter, Stephanie (Jill Schoelen), it appears that his brutal pattern of killings will continue. However, Stephanie begins to suspect that there's something wrong with the seemingly well-adjusted Jerry, and a violent confrontation is inevitable.