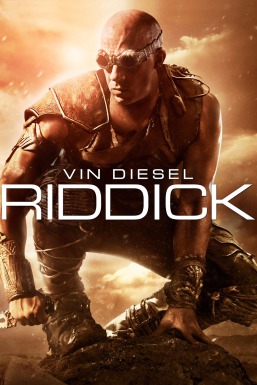 Left for dead on a sun-scorched planet, fugitive Riddick (Vin Diesel) fights for survival against alien predators more lethal than any human he has yet encountered. His only hope for escape is to activate an emergency beacon, but that brings with it a different problem: mercenaries. The first ship carries an especially violent and lethal group; the second is led by a man from Riddick's past. With time running out, Riddick realizes that neither group will leave without his head as trophy.