A Latino teen is possessed by supernatural forces after he steals an occult journal. 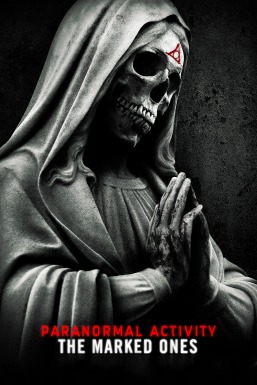 Teenagers Jesse and Hector look forward to a carefree summer, but the murder of a neighbor leads to a terrifying encounter with the supernatural. After breaking into the neighbor's apartment, Jesse and Hector find a collection of ritualistic art and other bizarre items. Soon after Jesse takes a journal of occult writings, he finds a strange mark on his arm. His subsequent erratic behavior leads Jesse's friends and family to the realization that he is possessed.