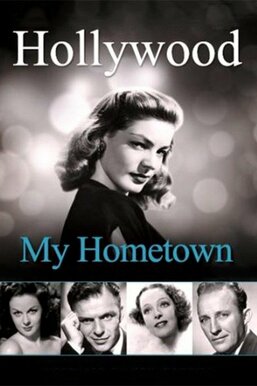 Like many Americans, comedian and actor Ken Murray bought a handheld 8mm movie camera in the 1930s when the technology was first introduced. Over the next three decades, Murray regularly filmed his friends and neighbors at parties and other social events. Unlike other folks, however, Murray's home movies, as gathered in this 1965 documentary, include Hollywood royalty like Bob Hope, Bing Crosby, Jane Russell, Charlie Chaplin and Clark Gable frolicking in candid, unscripted moments.