A man who is in the final weeks of his 24-year prison sentence takes a new arrival under his wing. 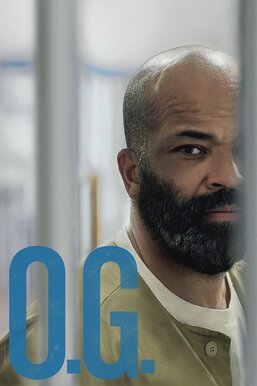 Louis Menkins is in the final weeks of his 24-year prison sentence. Though he doesn't talk about it, Louis' nervousness about adapting to life on the outside is affecting every decision he makes. Chief among those is his choice to befriend a new prisoner named Tracy Beecher, who is facing 23 years for murder. Louis warns Tracy to stay away from gang life, but it soon becomes clear that such a feat is easier said than done.