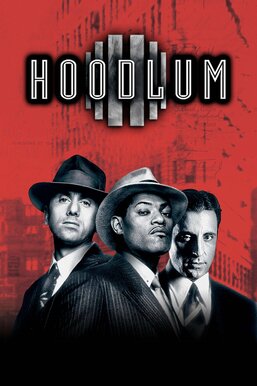 Having just been released from jail, Bumpy Johnson (Laurence Fishburne) returns to his criminal ways as a linchpin in the African-American-run numbers racket. However, Bumpy's longtime friend Illinois Gordon (Chi McBride) and girlfriend Francine Hughes (Vanessa Williams) are both eager to get him back on the straight and narrow. But a brewing rivalry with Mafia boss Lucky Luciano (Andy Garcia) and his henchman Dutch Schultz (Tim Roth) threatens to raise the stakes to dangerous new levels.