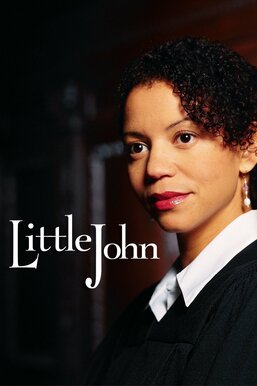 When Natalie (Gloria Reuben) gets pregnant, she puts the baby up for adoption and runs away from her father, rancher John Morgan (Ving Rhames). John adopts "Little John" (Robert Bailey Jr.) without telling Natalie and raises him, rather than letting him fall into foster care. Twelve years later, John wants to reunite mother and son. With his grandson, John journeys to Los Angeles to find Natalie -- who's now a family court judge with her own reasons for wanting to avoid her father.