A Canadian scientist's (Al Hedison) molecular disintegrator swaps his head with a fly's. 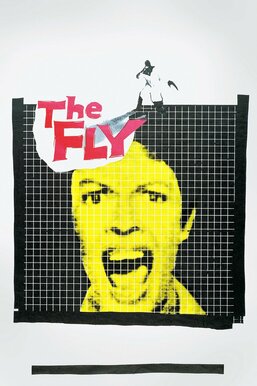 When scientist Andre Delambre (Al Hedison) tests his matter transporter on himself, an errant housefly makes its way into the transportation chamber, and things go horribly wrong. As a result, Delambre's head and arm are now that of the insect. Slowly losing himself to the fly, Delambre turns to his wife, Helene (Patricia Owens), for help. But when tragedy strikes, Delambre's brother (Vincent Price) and Inspector Charas (Herbert Marshall) are forced to pick up the investigation.