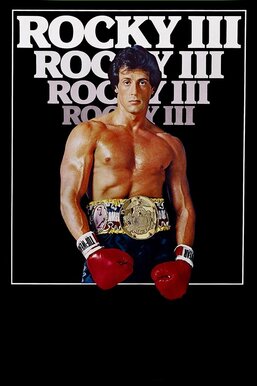 Having become the world heavyweight champion, former working-class boxer Rocky Balboa (Sylvester Stallone) is rich and famous beyond his wildest dreams, which has made him lazy and overconfident. In a double whammy, he loses his trainer and father figure Mickey (Burgess Meredith) and then has his title stolen by the arrogant, menacing challenger Clubber Lang (Mr. T). Turning to his former adversary, Apollo Creed (Carl Weathers), for help, Rocky struggles to get his old fire back.