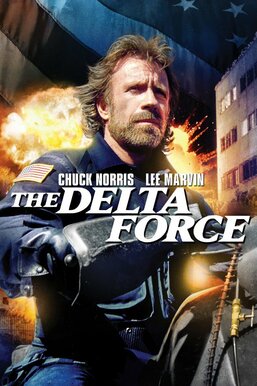 Five years after Maj. Scott McCoy (Chuck Norris) resigned from the U.S. Delta Force due to bureaucracy issues, he returns with Col. Alexander (Lee Marvin) to take down Lebanese terrorists who have hijacked a Boeing 707. Terrorist leader Abdul Rifi (Robert Forster) takes the crew and passengers hostage as he reroutes the plane to Beirut. When McCoy and Alexander attempt to save the hostages once the plane lands, they are forced to battle a terrorist group that's larger than expected.