Bryan Mills enlists his daughter's aid to free himself and his wife from a vengeful kidnapper. 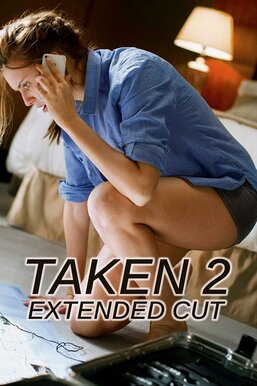 Two years ago, retired CIA agent Bryan Mills (Liam Neeson) used his "particular set of skills" to rescue his daughter, Kim (Maggie Grace), from kidnappers. Since then, Kim has been learning self-defense from her father, and Bryan has been on a personal mission to reunite with his ex-wife (Famke Janssen). In Istanbul, Bryan and his family cross paths with Murad (Rade Serbedzija), whose son died at Bryan's hand during Kim's rescue. Murad wants revenge, and he'll stop at nothing to get it.