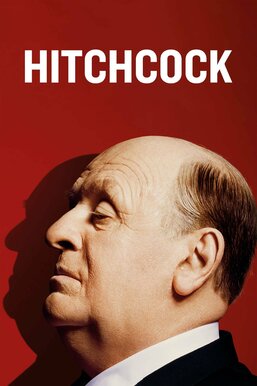 Following his great success with "North by Northwest," director Alfred Hitchcock (Anthony Hopkins) makes a daring choice for his next project: an adaptation of Robert Bloch's novel "Psycho." When the studio refuses to back the picture, Hitchcock decides to pay for it himself in exchange for a percentage of the profits. His wife, Alma Reville (Helen Mirren), has serious reservations about the film but supports him nonetheless. Still, the production strains the couple's marriage.